Each of the District’s five Board Members serve four-year, over-lapping terms, meaning that every two years either three members or two members are elected to the Board. All Board Members are term limited and can only serve two consecutive four-year terms.

May 5, 2020 Election is Cancelled. Please read Notice of Cancellation.

The 2020 election will be conducted via mail-in ballot.

In case of emergency,
call 911 immediately. 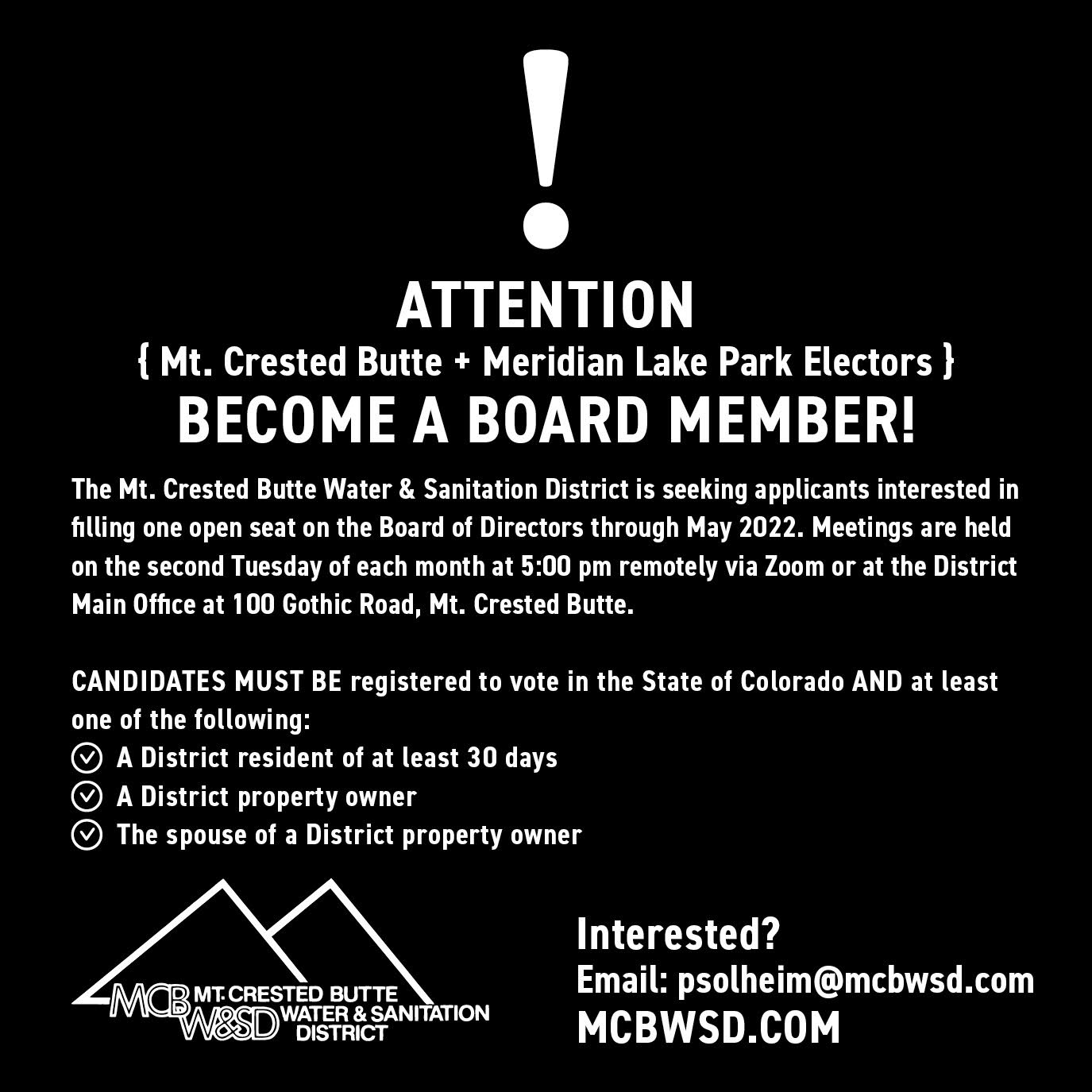 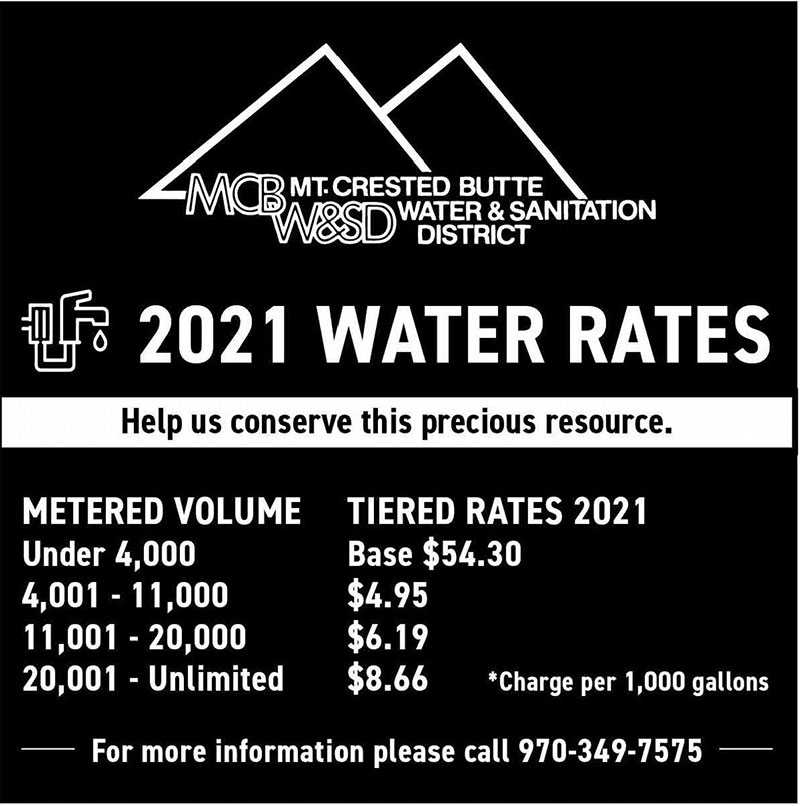 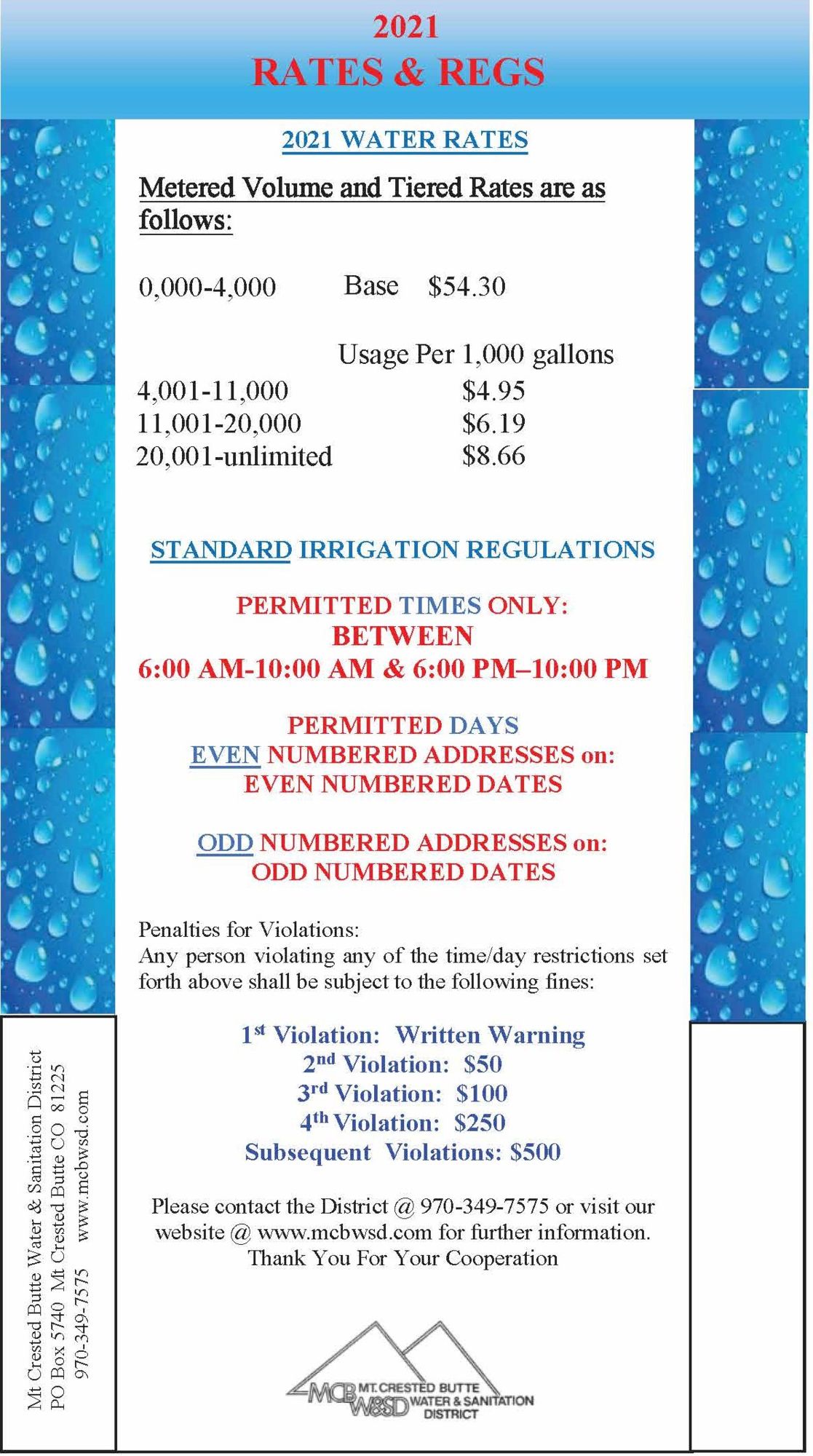 Drinking Water Quality Reports:  a copy may be requested at any time and is posted here on our website for your convenience.